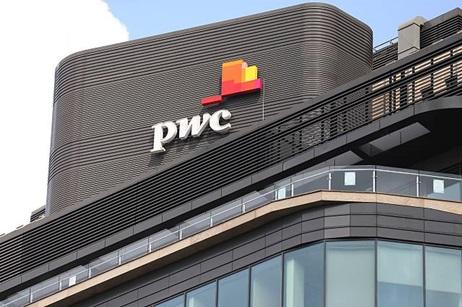 By Sajid Bhatt (Member)
This is with respect to my request (with request ID 201804101165317) raised with Central Board of Indirect Taxes and Customs ("CBEC/CBIC") Mitra Helpdesk and the response received from the said department (as in the attachment 01);

Due to some personal emergency i had to resign from my services and get relieving within a short notice. I bought out the Notice period of 2 months (60 days) for 45 days and served only 15days for which i had to pay 45 days shortfall amount to the Employer. But the employer quoted and recovered the 45 Days shortfall amount with 18% GST, which i insisted upon and asked the Employer (as in the attachments 02 - 04) how my Notice Period Buy Out / Shortfall amount (which even doesn't attract Income Tax) will attract GST, but the Employer (involving Human Resources, Ops. Sr. Manager, Ops. Director, Payroll Team & As. Director, CFO, General Manager) didn't entertain any of my explanations (with evidences from CBIC source) and exploited my Emergency condition and recovered 45 days shortfall amount with 18% GST.

My Employer; Pricewaterhousecoopers Service Delivery Center (Kolkata) Private Limited is following the practice of recovering the Notice Period buy out / shortfall amount from the employees along with GST of 18% from almost a year.

Being one of the Big 4s in Accounting and Auditing industry, the employer is openly violating the prevailing Indian GST Norms and Profiteering itself by unlawfully demanding and recovering 18% GST from the Employees who buy out the Notice Period due to some emergencies.

I request you to assist me to take this incident forward for a legal action against the Employer and also look at the issue so that this unlawful practice should be put to an end (so that all other firms operating in India are not encouraged to follow this practice), and to bring justice to this case as well.