Signed 4/3000
Online Signatures: 4
To
None
gsrothan@gmail.com

By Gaurav Singh
This is my forth mail to you regarding the problem of my solar panels system. As your engineers have told that structure of panels alignment can’t be made again and height which we wanted can’t be changed. For GI pipe they did spray coating only. I am satisfied with the service you provided and I want wave off in the pending amount as there is no change in my electricity bill. Still we are paying heavy electric bill in spite of installing solar panels. Otherwise I will file a case in consumer court.
I m not satisfied with your services.
Zunroof
The Petition was also marked to:

Gautam Jain
These people are big cheaters. Never give them order not a single pie of your hard earned money. They are looters. They looted me with Rs 251000/- more
Sep 24

Under the instruction and on the behalf of my client Gaurav Singh s/o Mr. Rajinder Singh r/o #113 Preet Colony, Jandali, Near Post Office Ambala City- 134005 (here in after called my client) I do hereby serve a notice as under:
That my client contacted with yours company regarding the installation of solar panel at his residential address as mention above.That at the time of contracting my client clearly mention to your executive i.e Mr. Kushal Shukla about his requirement of the panel i.e the elevate height of the structure should be 7' as per the guideline of the Government authority,panel should be from Vikarm company and wire should be poly-cap and your executive gave assurance to my client that they will work as per the instruction of my client, but my client have to pay the first installment for the order confirmation, which has been paid by my client on time. After the confirmation of the order, the foundation work has been started.After two days, your executive told my client to make the full payment, but my client paid P2 and P3 payment i.e Rs 2,51,000/- and gave the assurance that he will pay the rest of the amount after completion of the installation properly . But the foundation work was not done properly and when one of your engineer Mr. Abhishek Rawat visited the site then my client told him that the foundation work has not been done properly which was rework after 20 days as well as alignment of the structure was also not properly and elevated height was not as per the guidelines.
That after making the payment it was the duty on your behalf to perform all the file work, but at this stage also your executive Mr. Saurabh did not perform their part of duty and my client has taken leave from his work to make sure the file work has been perform accordingly, but after two month my client apprised of the fact that his subsidy file was on hold and again my client has to face the harassment and mental trauma due to the deficiency in Services on your part.
That at the time of the contract you said to my client that you will use the Galvanised Iron(GI) for the rooftop structure. However, you did not use that quality of material, as a result of which the rooftop structure started rusting. When my client made a complaint regarding this matter, your executive said they will coated it with zinc coating which have the same effect as Galvanised Iron has, but again after two months its started rusting and my client have reported the above said matter to you several time but despite all pleading you have made deficiency in services which is indeed regrettable and highly unprofessional.It is pertinent to mention that one of your executive also gave assurance to my client that they will waive of his half payment and the recording of the same conversation has been send by my client to you. It is further submitted that the above said act on your part has caused my client great loss and damage beside mental tension,trauma and inconvenience and loss of value of money and time.
That instead of solving the matter your company send a notice to my client to make due payment , it is pertinent to mention here that my client just stopped your last installment because of the deficiency of the quality of the material which was used to designed his rooftop structure, but now after facing so much harassment,mental tension,trauma and inconvenience and loss of value of money and time my client decided that he will not pay your due amount.
Under the above circumstances, I hereby call upon you, on behalf of my client to waive off his due amount due to the deficiency in Services on your part, failing of which my client shall be constrained to institute criminal complaint against you, which is entirely at yours risk,cost and responsibility.
Should require further clarification, please free to contact. 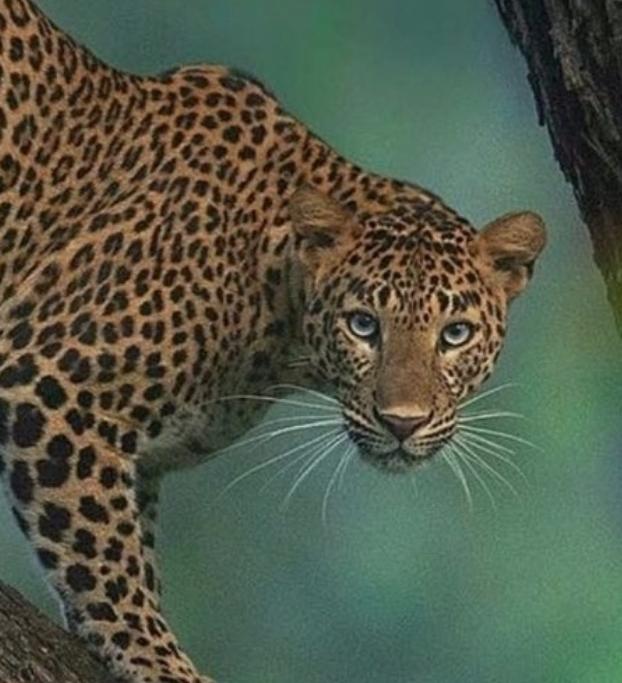